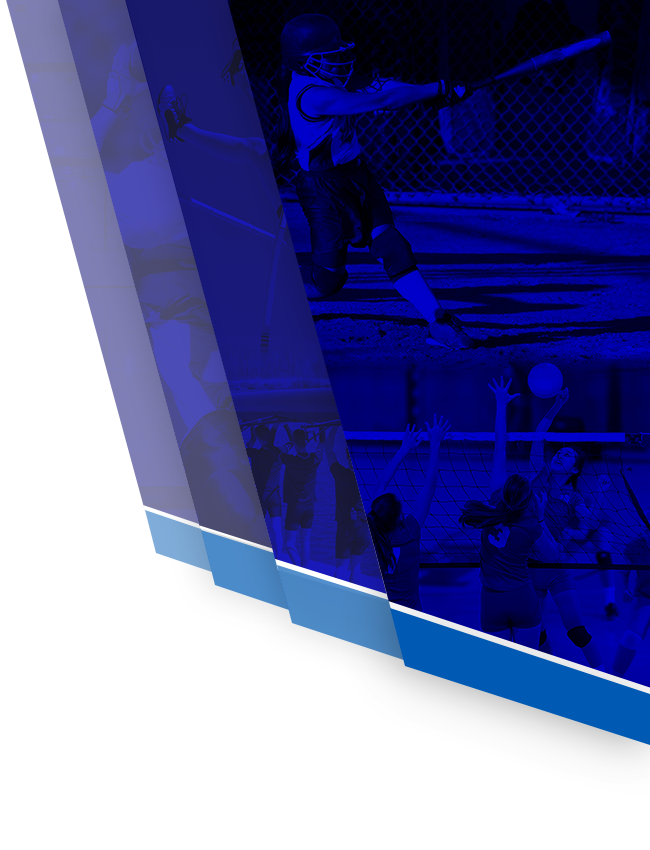 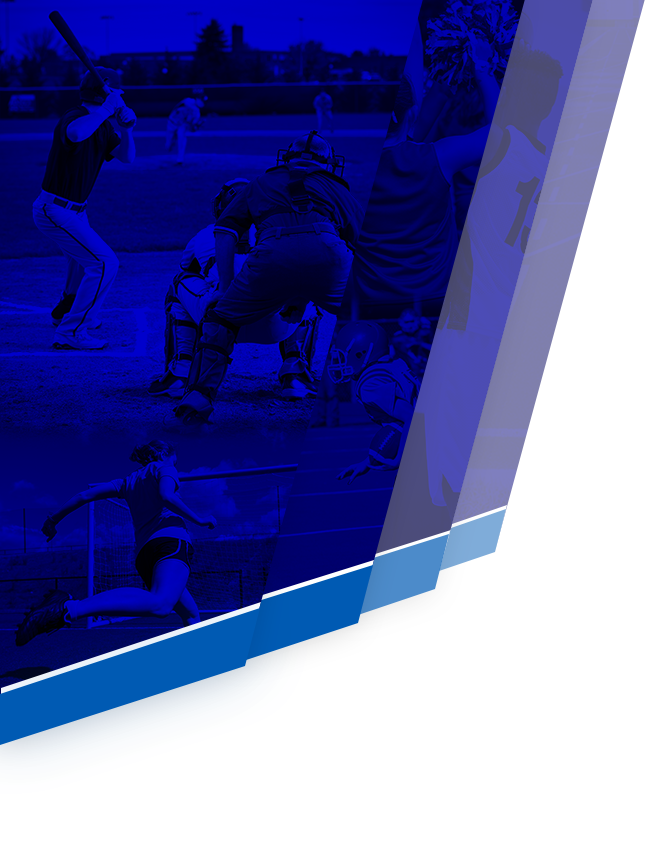 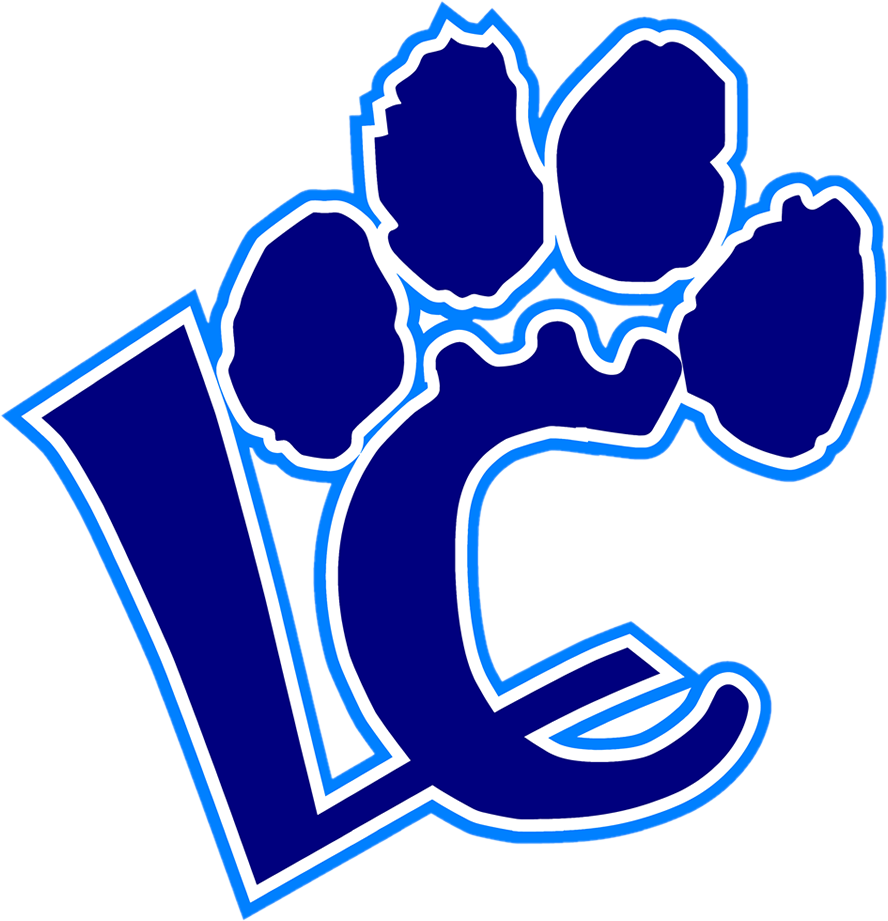 On 9-20-16, the Logan County boys soccer team played against crosstown rivals Russellville at home. The cougars played well on the night and won the game 10-0 after 56 minutes of play. The cougars got off to a fast start scoring a goal within 3 minutes of the start of the game and adding 3 more before the 10 minute mark of the game. From there the team began to slow the tempo a bit but went into the half with the 8-0 lead. Three players finished the night with 3 goals, they were, Ashton Ross, Coby Foster and Garrett Wilhelm. The other goal was scored by Erik Williams. Three players finished with assists on the night; Erik Williams – 4, Garrett Wilhelm – 3 and Nick Petrie – 2. Kaleb Justice started in goal and was able to get another shutout.

No Events This Week

Events are added by athletic staff.
View All Events